An ethereum futures ETF will be available before one that holds bitcoin directly - and approval could come in the 1st quarter of 2022, Bloomberg analysts say 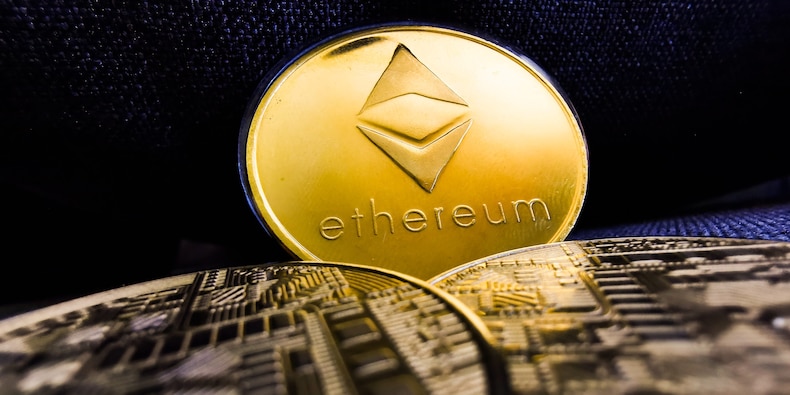 An ether futures-based ETF may launch as early as the first quarter of 2022, beating out the anticipated launch of a bitcoin spot ETF that directly holds the cryptocurrency, according to a Tuesday note from Bloomberg analysts.

Last month, the SEC approved the launch of a bitcoin futures-based ETF, which utilizes monthly futures contracts to gain exposure to the price movements of bitcoin.

Ether futures-based ETF applications were filed with the SEC earlier this summer. But VanEck and ProShares both withdrew their applications on August 20, suggesting the SEC is not yet ready to greenlight them.

However, that approval could come next year, according to the Bloomberg note. Ether futures currently have open interest of about $1.2 billion, according to data from the CME. That's about the same amount bitcoin futures had when SEC Chairman Gary Gensler outlined requirements for futures-based ETFs in early August, the analysts pointed out.

To be sure, a futures-based method is more costly and less reliable in matching price movements than holding a cryptocurrency directly, similar to gold and silver ETFs. Still, the ProShares Bitcoin Strategy ETF was the fastest ETF launch to hit more than $1 billion in assets under management.

But while investor demand remains strong amid an ongoing bull market in crypto, don't expect the SEC to take the next step soon with bitcoin.

"Though a spot Bitcoin ETF is possible in 2022, SEC approval may take longer due to concerns about regulation in the underlying bitcoin market," the Bloomberg note said.

And a recent application for a leveraged bitcoin futures ETF has little chance of approval from the SEC, signalling that the agency still has a tough stance towards cryptocurrency regulation as it seeks to protect investors.