bitcoin has fallen amid China’s ongoing crackdown on crypto mining. 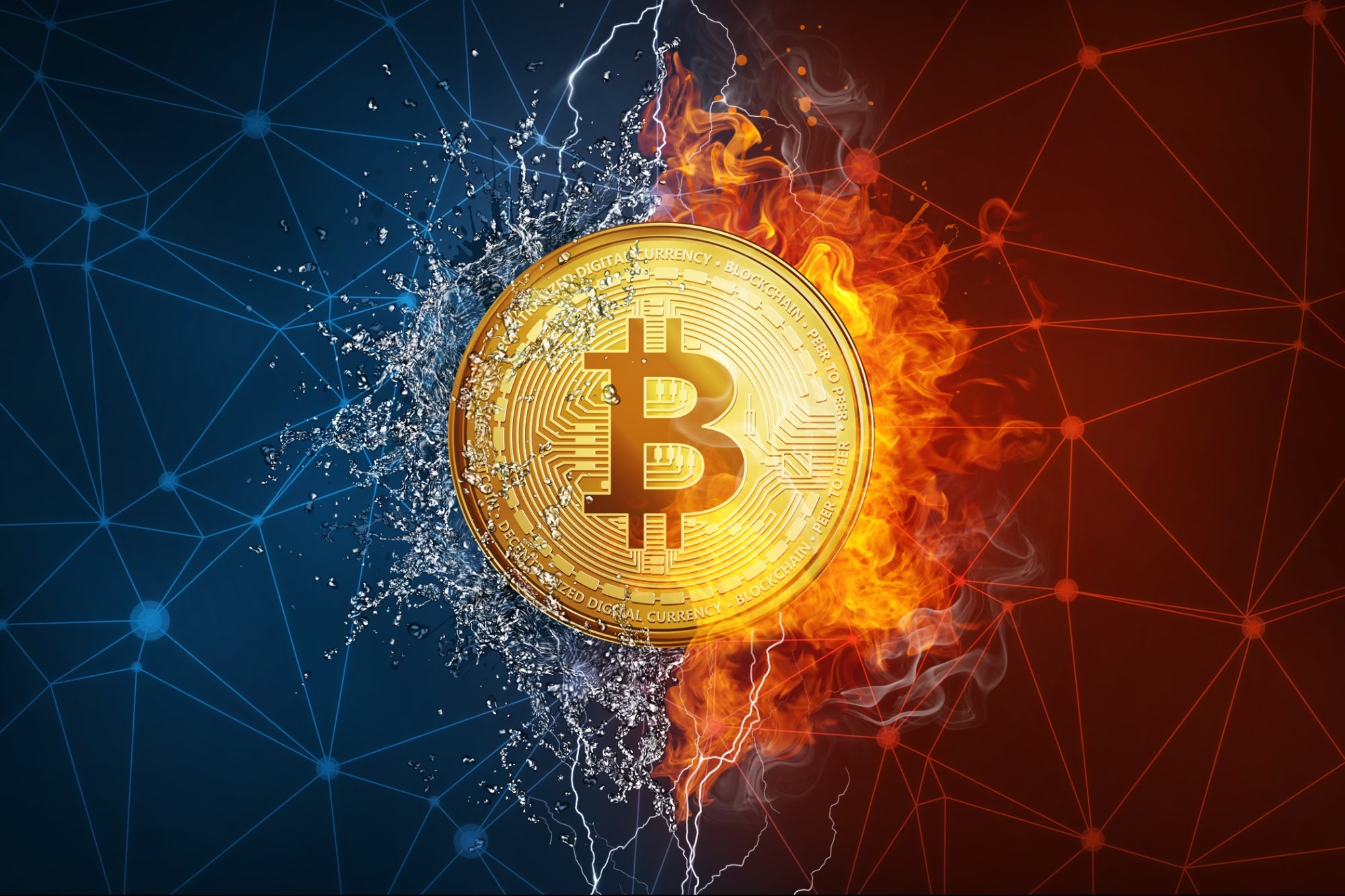 On Tuesday, China’s National Development and Reform Commission spokesperson Meng Wei said bitcoin mining is dangerous, “consumes lots of energy” and “produces lots of carbon emissions,” according to a report from CNN.

She noted that the agency will be launching a “full-scale” crackdown on mining with a focus on commercial mining. The NDRC will raise electricity prices for any institution found to be using its access to subsidized power -- often given to schools, community centers and similar institutions -- to mine cryptocurrency.

Following the press conference in which Wei made her statement, the price of bitcoin fell by over 7%, landing at $60,889. That is the cryptocurrency’s lowest price in over a week.

This is neither the first time China has signaled a crackdown on cryptocurrency mining, nor the first time bitcoin has plunged as a result. Bitcoin fell more than 11% in June after China banned mining, shutting down facilities and wiping out about 90% of the mining capacity in the country.

China has also cracked down on other internet uses, including use by minors and for playing online video games, in recent months.