Bitcoin price spikes 10% and surpasses $ 55,000 thanks to billionaire George Soros

This article was translated from our Spanish edition.

This Wednesday, the price of Bitcoin (BTC) managed to exceed $ 55,000 per token, a value that it had not touched for five months. The increase of close to 10% , occurred in just a few hours and is attributed to the fact that the investment fund of billionaire George Soros confirmed that it is investing in the cryptocurrency. 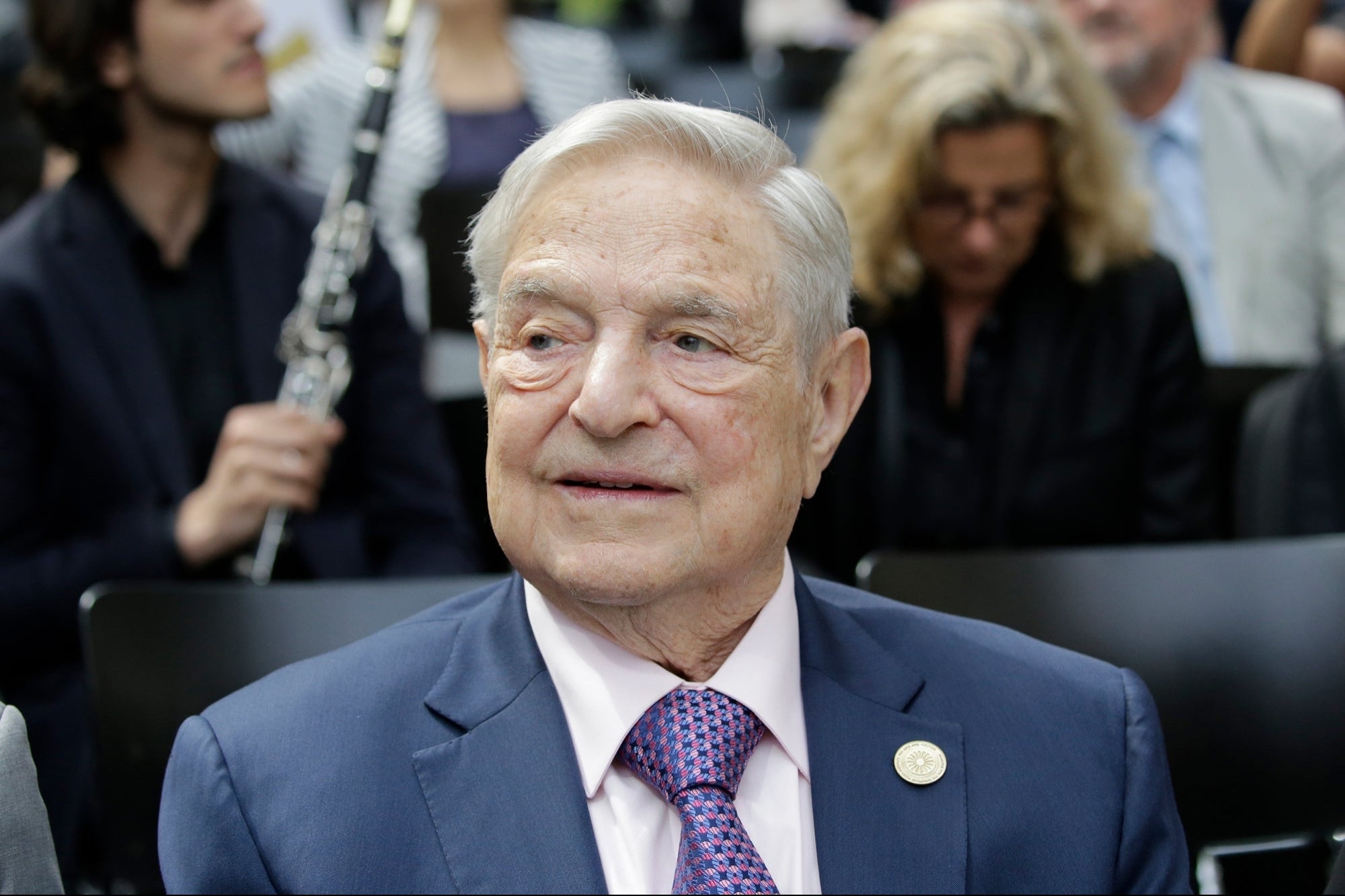 It all started a day earlier, when Bitcoin broke the $ 50,000 barrier for the first time in four weeks. That same Tuesday night, October 5, Soros Fund Management's chief investment officer, Dawn Fitzpatrick , spoke of the long-term potential of this cryptocurrency. He said that Bitcoin is a portable asset, easy to store and transfer, and with an inflation rate that halves every 4 years.

"I'm not sure that Bitcoin is seen only as a hedge of inflation here. It has crossed the abyss into the mainstream ," the executive said in an interview during the Bloomberg Invest Global Summit.

“Cryptocurrencies now have a market capitalization of over 2 billion [dollars]. There are 200 million users worldwide. So I think it will become popular, ” added Dawn Fitzpatrick , considered one of the 25 most powerful women in the financial industry.

The 'George Soros effect' on the price of Bitcoin

It should be remembered that in 2018, George Soros said that digital currencies were a fraud and no serious investor would invest in that asset.

“Cryptocurrencies are a typical scam and bubble. Which is always based on some kind of misunderstanding, " said the mogul at the time. But they well say that 'it is wise to change your mind'.

The Soros Fund Management CIO also revealed that the billionaire's firm has bought units of the world's most popular and capitalized cryptocurrency.

“ We have some coins, not many. And the currencies themselves are less interesting than DeFi [decentralized finance] use cases and things like that, ” Fitzpatrick explained.

These statements would have caused an increase of almost 10% in the price of Bitcoin in just 14 hours, going from 50,645 dollars at $ 55,545 per unit , according to data from CoinMarketCap. 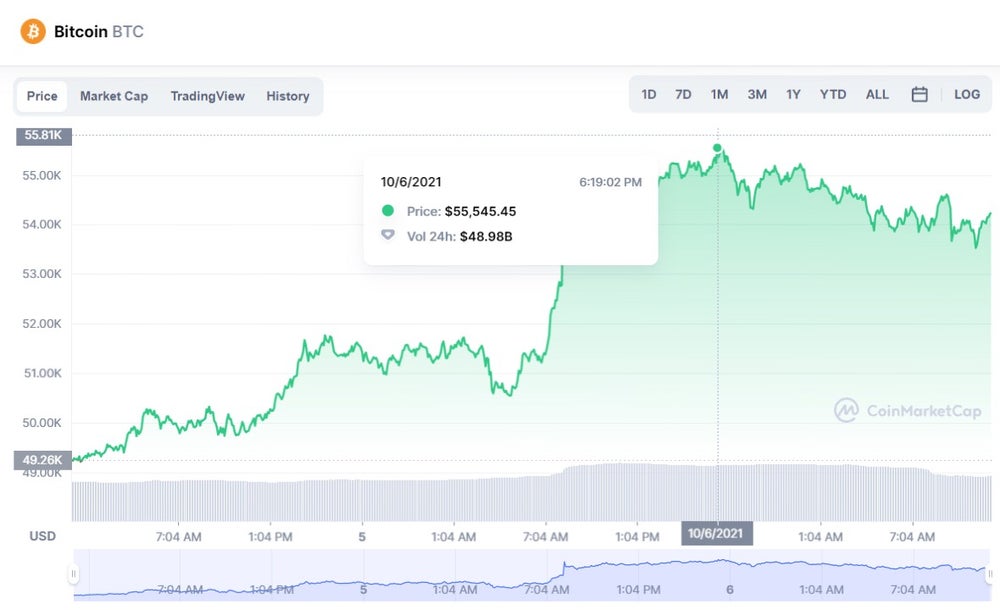 During the following hours and until the closing of this note, Bitcoin has registered a slight decline, but has remained above $ 53,500 .

The fact that George Soros is betting on Bitcoin adds to a series of events that are giving cryptocurrencies more and more legitimacy. For example, the adoption of BTC as legal currency in El Salvador , which the financial JP Morgan offers it among its investment options or that the giant PayPal already accepts this cryptocurrency as a form of payment .

Right now, the capitalization of Bitcoin , that is, the value of all the BTC in circulation, is above 1,000 million dollars . In fact, this week the market value of Bitcoin surpassed that of Facebook .