Bitcoin was trading over 7% higher on Monday morning, priced around $66,105 per coin. 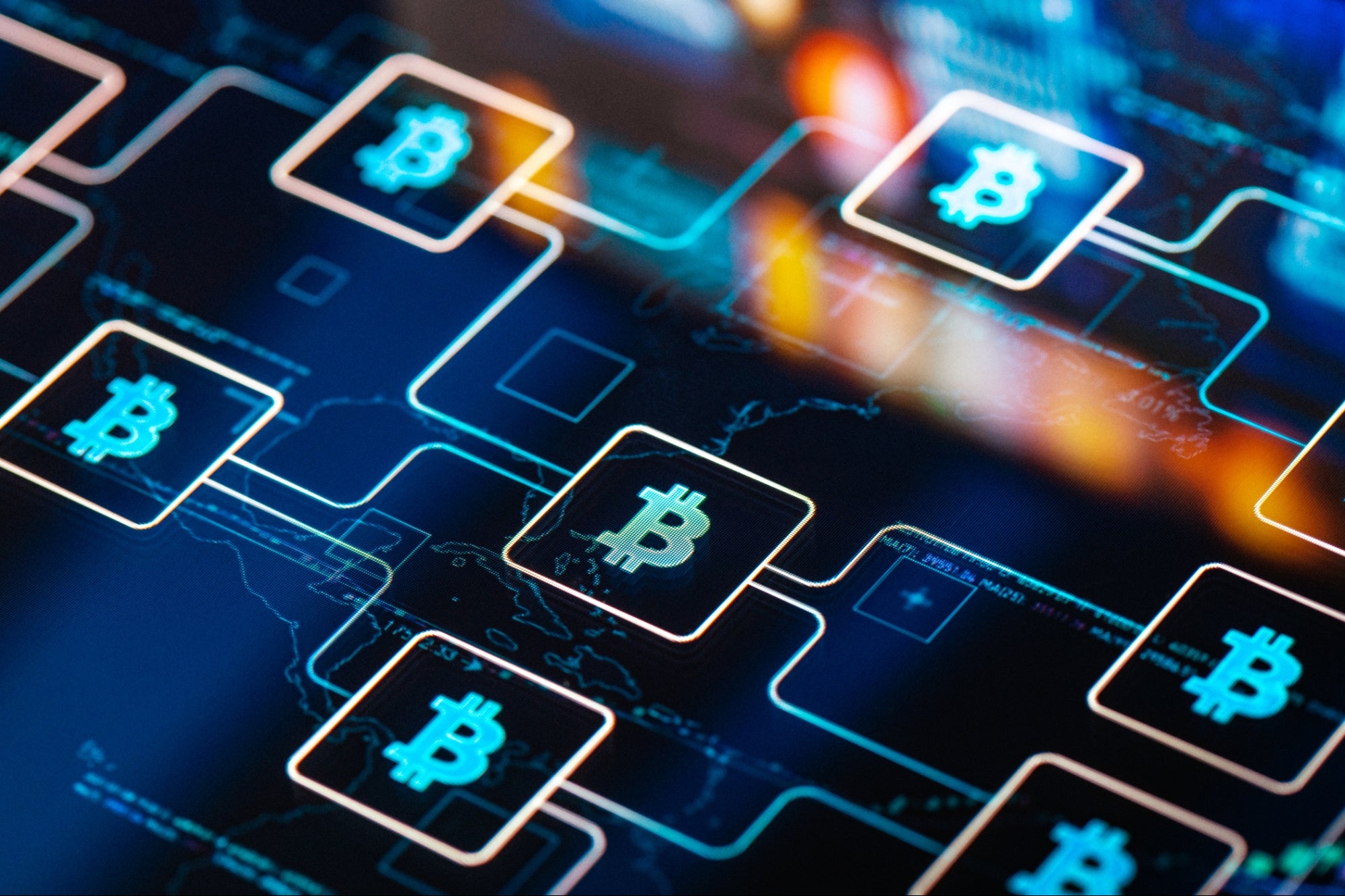 cryptocurrency was a hot topic last week, as Miami Mayor Francis Suarez vowed on Twitter to take his next paycheck in bitcoin. Incoming New York City Mayor Eric Adams replied to the tweet, one-upping the Republican.

“In New York we always go big, so I’m going to take my first THREE paychecks in Bitcoin when I become mayor. NYC is going to be the center of the cryptocurrency industry and other fast-growing, innovative industries! Just wait!” wrote Adams.

The value surges in crypto coins preceded the jockeying between the two politicians, however. Bitcoin has surged, hitting record highs this fall.