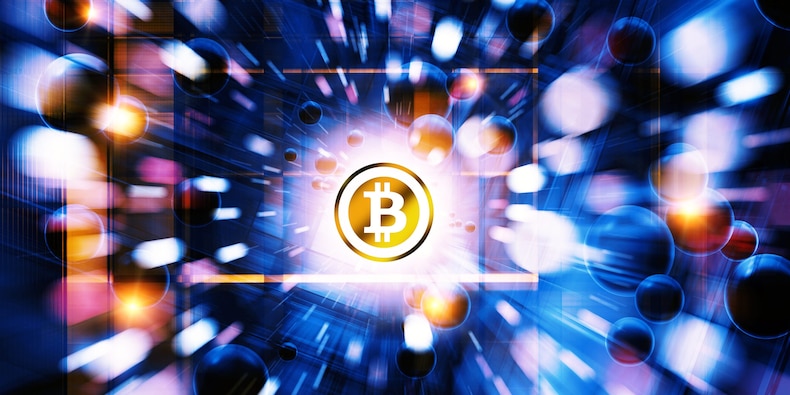 Crypto miners are stockpiling bitcoin, driving a supply shock and setting the world's most popular cryptocurrency up for further gains.

In a report from Kraken, the crypto exchange said that long-term holders, along with crypto miners and whales, are behind the so-called supply shocks.

Long-term holders, for their part, haven't reacted to bitcoin's price drop in September or even the surge in October, Kraken said. Instead, they just keep accumulating.

As for miners, an indicator called the 0-hop supply that determines whether they are holding onto coins they've mined has risen about 50% since September, Kraken said, and now, even small miners are beginning to hold, which could further exacerbate the short supply.

The supply shock and the increased demand "put BTC in a strong position to trend higher," Kraken wrote. It noted one metric that shows bitcoin sits below the halfway point between oversold and overbought territory, "suggesting that there's still room for BTC to run."

Others, including Fidelity, have flagged the possibility for Bitcoin to continue its runup past even the $100,000 mark.

Bitcoin has been on an epic price run in the last month, increasing more than 50%, according to CoinMarketCap data. The rise has been thanks in part to hype from traders around regulatory approval for the first-ever bitcoin-linked ETF that launched on the New York Stock Exchange last week.