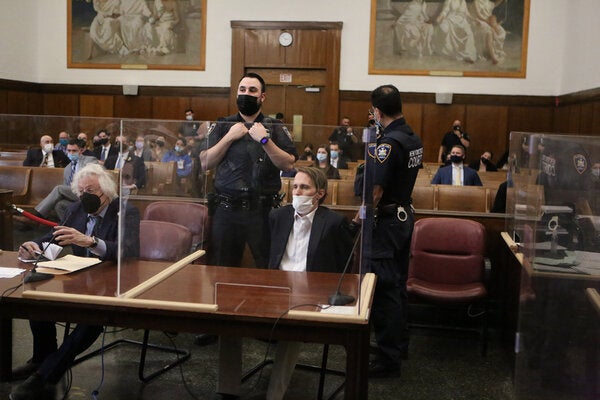 Dark-web drug dealers selling ketamine, MDMA and counterfeit Xanax in every state in America. An identity thief hacking into his targets’ cellphones. A member of an Eastern European organized crime syndicate.

These, prosecutors said, were just some of the customers of Thomas Spieker, a former party producer who was charged on Thursday in state court in Manhattan with laundering more than $2.3 million in Bitcoin for criminals around the world from 2018 to 2021.