A judge appeared more concerned by the flight risk posed by Ilya Lichtenstein than by his wife, Heather Morgan, in a case accusing them of a sweeping scheme to launder stolen cryptocurrency. 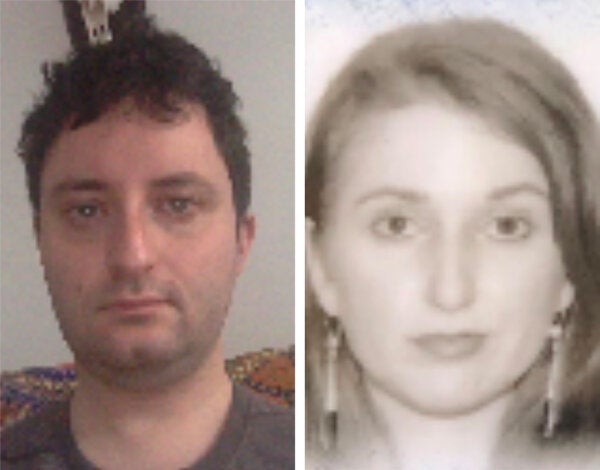 Ilya Lichtenstein, left, and Heather Morgan were charged with scheming to launder billions of dollars’ worth of Bitcoin. Credit... District of Columbia U.S. Attorney's Office

Sign Up for On Politics, for Times subscribers only.   A Times reader’s guide to the political news in Washington and across the nation.

WASHINGTON — A federal judge on Monday ordered the pretrial detention of a man charged with overseeing a sweeping scheme to launder billions of dollars of stolen Bitcoin while upholding a decision by a New York judge to release his wife pending trial.

Chief Judge Beryl A. Howell of the Federal District Court in the District of Columbia said Ilya Lichtenstein, 34, a Russian émigré and tech investor, appeared to have significant motivation to flee, and might have resources to do so that investigators had overlooked. But she ruled that his wife, Heather Morgan, 31, an entrepreneur and a self-styled rapper known as Razzlekhan, met the criteria for supervised release.