The uncertainty of the market has put gold on track to hit $2,000 per ounce on Monday, reaching levels unseen since August 2020. Palladium, another metal considered a hedge for inflation, reached an all-time high of $3,015 per ounce. Meanwhile, other metals like silver and platinum are hitting six-month highs. 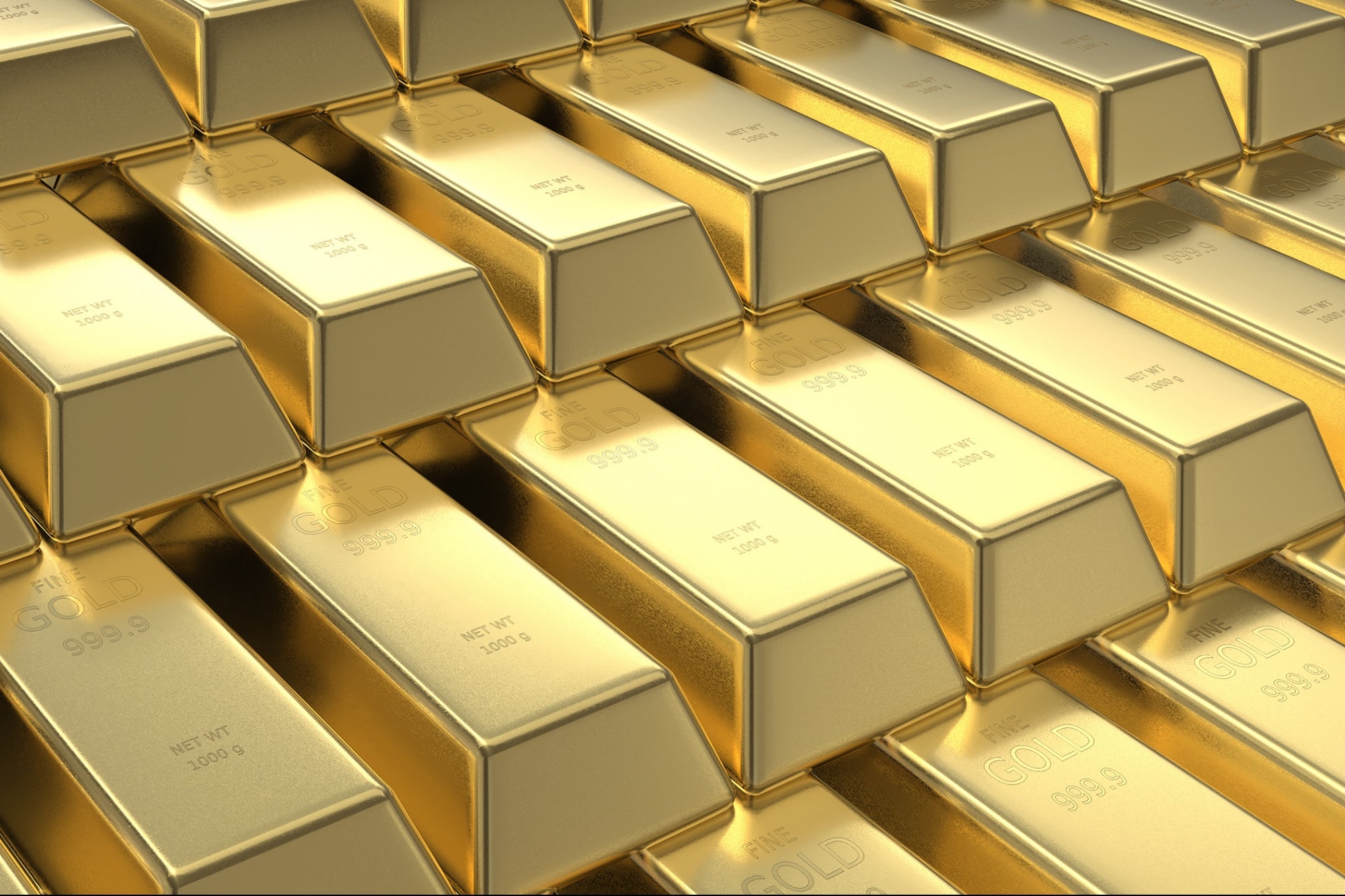 "A further escalation would likely lift prices further. The latter would likely have a more lasting impact, as it could push the world economy towards a stagflation scenario, which we see as very bullish for gold," Julius Baer analyst Carsten Menke told Reuters.

Related: 5 Things to Know Before You Invest in Cryptocurrency

However, cryptocurrency hasn't fared well despite also being touted as a hedge for inflation. Bitcoin has fallen 4 .45% over the past week, while Ethereum has fallen 7.21%.

Crypto experts have offered different reasons for this, with explanations ranging from its lack of ubiquity to its position as a "stimulus asset".

However, those under uncertain market conditions could be finding refuge in crypto. According to Coindesk, Bitcoin's price rose more than 14% on Feb. 28 due to expectations that Russians and Ukrainians would use crypto to hedge against volatility in their fiat currencies.

"Last week's relief rally stemmed from the idea that Russia (and others) could potentially be large buyers of BTC as an alternative reserve asset after the world was able to unanimously disconnect a country from the global monetary system almost overnight," Maple Finance's Quinn Thompson told Coindesk.

Related: Bitcoin Plummets Below $40,000 as Tensions Between Russia, Ukraine Escalate