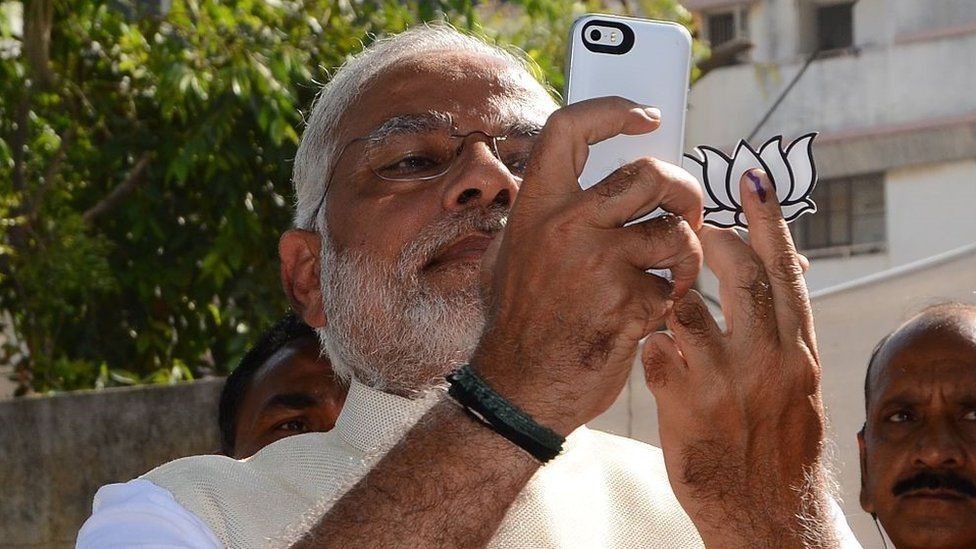 Indian Prime Minister Narendra Modi's Twitter account was hacked with a message saying India had adopted bitcoin as legal tender and would distribute it to all citizens.

He's a prolific tweeter and has more than 70 million followers - the most of any world leader.

The deleted tweet from his main @narendramodi handle said the Indian government had officially bought 500 bitcoin and was "and distributing them to all residents of the country".

Last year, his account was hacked and a tweet sent out urging people to donate to a fake Covid relief fund.

The latest hack comes as India prepares to crack down on a booming cryptocurrency trade, with a new law likely to be put before parliament this month.

Mr Modi himself said last month that cryptocurrencies could "spoil our youth".

More on this story