It was a year of Tweeting seemingly nonsense from Tesla CEO and billionaire Elon Musk, who often sent the internet into a frenzy with his contentious takes and memes. 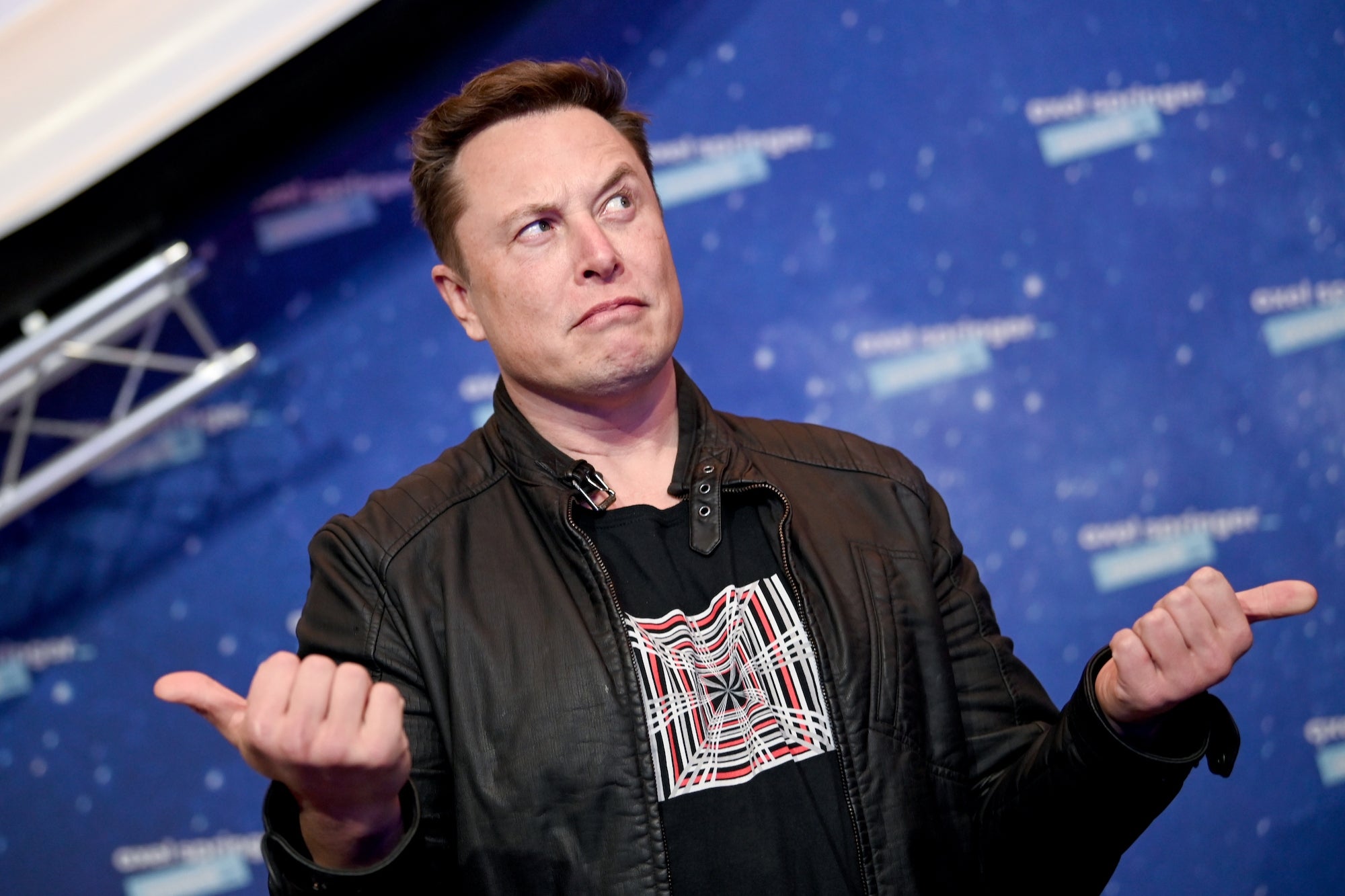 But to the dismay (or perhaps pleasure) of many, Musk’s social media antics had real life consequences.

Specifically within the realm of cryptocurrency, the billionaire’s hot takes often sent valuation of certain coins or stocks plummeting or skyrocketing, depending on what mood he seemed to be in.

Here were 5 of Musk’s Tweets this year that shook the market.

Many attributed Musk’s Tweet from February to Bitcoin dropping nearly 10% to below $53,000 in valuation.

Musk took this hot take following up a Tweet about how he currently was holding no Shiba Inu Coin. As a result, Shiba plummeted nearly 7%.

This cheeky meme was more than just a joke the billionaire played on Twitter. He followed the Doge inspired photo with “Dogecoin is the people's crypto” and “No highs, no lows, only Doge.” The crypto coin skyrocketed nearly 50% following his Tweets.

This adorable photo of Musk’s Shiba Inu dog, Floki, may have seemed like just a quick snap of a beloved pet, but crypto traders thought there was a hidden message about the namesake coin inferred. Over the seven days following this post, the valuation of Shiba jumped nearly 65%.

Musk shook Tesla lovers and crypto fans when he announced that his company would no lon ger be accpeting payment in Bitcoin due to environmental concerns. Valuation of the coin plummeted nearly 14%.