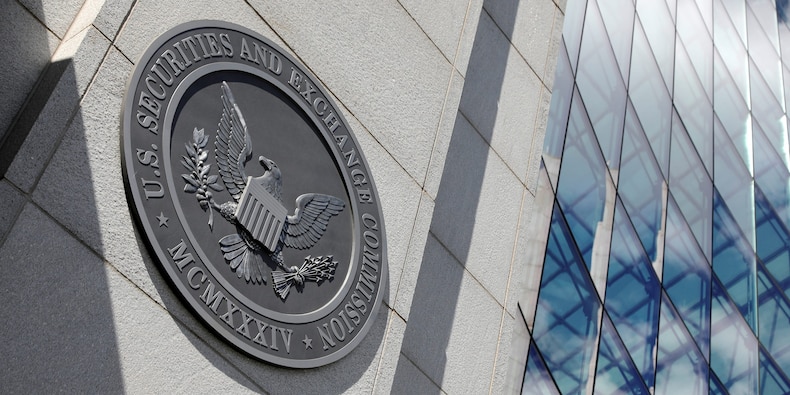 The US Securities and Exchange Commission could approve as many as four bitcoin futures exchange-traded funds in October, in what may be viewed as a big win for the digital asset space that has been trying to break into the $6 trillion ETF industry.

Bitcoin futures ETFs will not hold the underlying digital asset itself. Instead, these funds - filed under the Investment Company Act of 1940, which regulates investment funds - will hold contracts that represent bitcoin.

And unlike bitcoin ETFs, which have either been delayed or rejected, there seems to be more optimism surrounding bitcoin futures ETF, especially after SEC Chair Gary Gensler in September said he is looking forward to reviewing such filings.

Also taken as a positive sign: The agency over the summer asked two issuers to withdraw their ethereum-futures ETF applications but did not request bitcoin-based applications to do the same, Bloomberg reported.

Earlier this week, the SEC approved Volt Equity's ETF, which aims to track companies that hold a majority of their net assets in bitcoin or derive a majority of their profit or revenue from bitcoin-related activities like mining, lending, or manufacturing mining equipment.

So far, this is as close as investors can get to having a US bitcoin ETF thanks to the roundabout investing strategy the fund employed.

Gensler has been putting off approving bitcoin ETFs - with nearly two dozens stuck in limbo - amid fears of potential for market manipulation. The US has not approved a single one yet, while Canada and Europe have already launched bitcoin-based ETFs.