You might have heard of crypto Twitter, the corner of the social network where accounts have Bored Apes as profile pictures, posts are rife with talk of tokens, blockchains, and buying the Bitcoin dip, and Elon Musk is venerated. 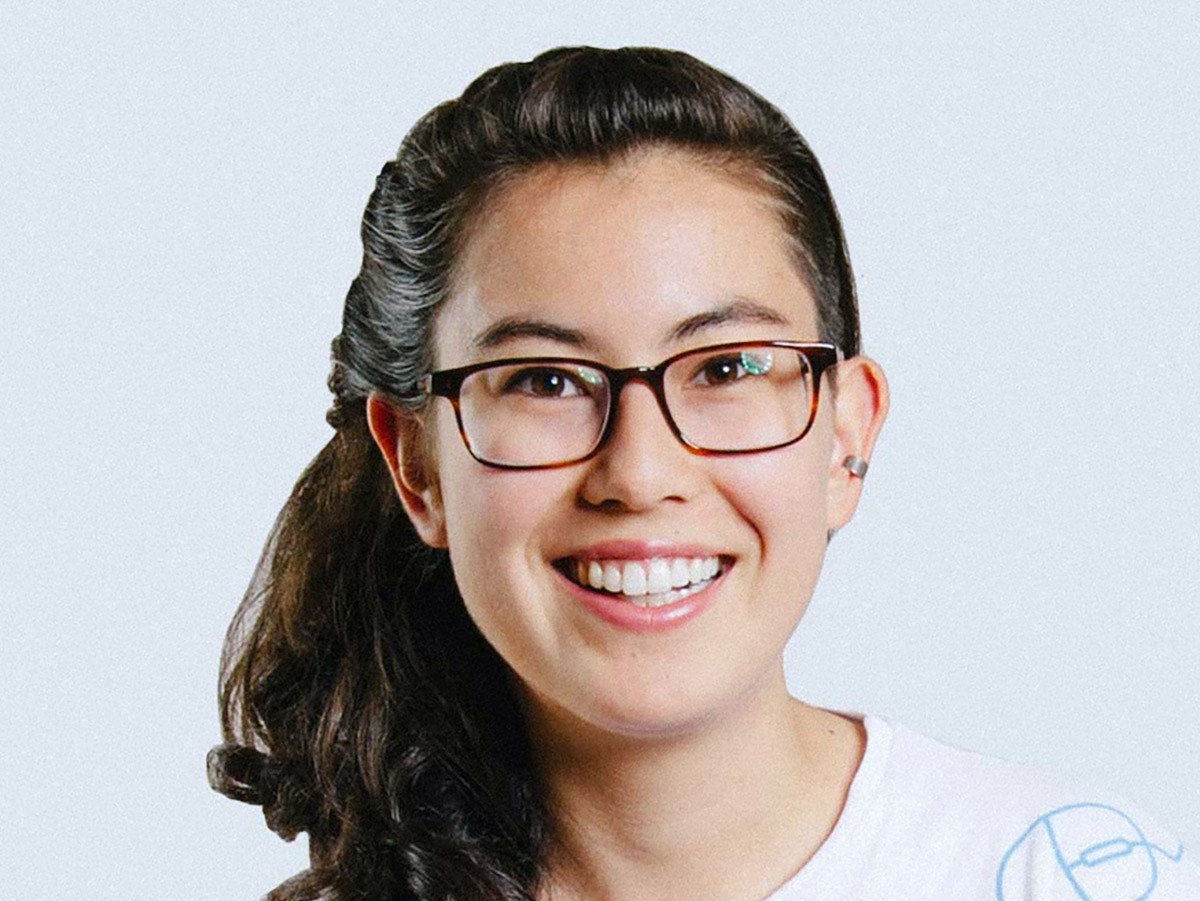 Then again, you might have heard of Twitter Crypto, the business unit devoted to developing the social network’s strategy for cryptocurrency, blockchains, and that grab-bag of decentralized technologies falling under the rubric of Web3.The team’s unveiling came in November 2021 via a tweet from the newly hired project lead, Tess Rinearson, a Berlin-based American computer scientist whose career includes stints at blockchain companies such as Tendermint and Interchain.

Rinearson joined Twitter at a crucial moment. Jack Dorsey, the vociferously pro-Bitcoin company CEO, would leave a few weeks later, to be replaced by CTO Parag Agrawal. Agrawal had played an instrumental role in Bluesky, a Twitter-backed project to create a protocol—possibly with blockchain components—to build decentralized social networks.

As crypto went mainstream globally and crypto Twitter burgeoned, the company tried to dominate the space. Under the stewardship of product manager Esther Crawford, in September 2021 Twitter introduced a “tipping” feature that helps creators on Twitter to receive Bitcoin contributions through Lightning—a network for fast Bitcoin payments. In January, Twitter allowed subscribers of Twitter’s premium service, Twitter Blue, to flaunt their NFTs as hexagonal profile pictures, through a partnership with NFT marketplace OpenSea.

Twitter Crypto is just getting started. While Rinearson works with people all across the company, her team is still under 10 people, although more hires are in the pipeline, judging from recent job postings. So it’s worth asking what is next. I caught up over a video call with Rinearson and Crawford to talk about where Twitter Crypto is headed.

The conversation has been edited for clarity and brevity.

WIRED: Let’s start with the basics. Why does Twitter have a crypto unit?

Tess Rinearson: We really see crypto—and what we're now calling Web3— as something that could be this incredibly powerful tool that would unlock a lot for our users. The whole crypto world is like an internet of money, an internet of value that our users can potentially tap into to create new ways of owning their content, monetizing their content, owning their own identity, and even relating to each other.

One of my goals is to build Twitter’s crypto unit in such a way that it caters to communities that go beyond just that core crypto community. I love the crypto Twitter space, obviously—I'm a very proud member of the crypto community. And at the same time, I recognize that people who are really deep in the crypto space may not relate to concepts, like for instance blockchain’s immutability, in the same way that someone who's less intensely involved might feel about those things.

So a lot of what we try to think about is, what can we learn from this group of people who are super engaged and really, really, creative? And then, how can we translate some of that stuff into a format or a mechanism or a product that's a little bit more accessible to people who don't have that background?